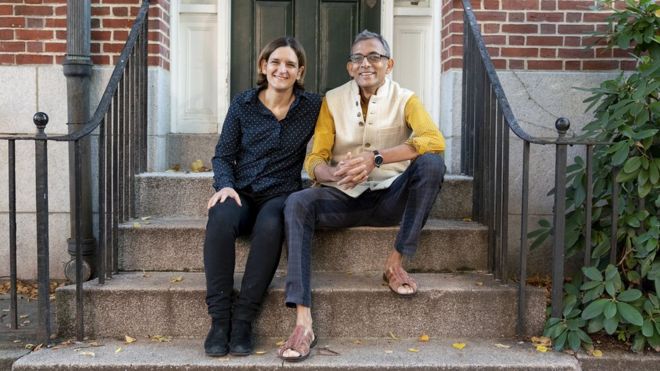 A few days ago, I came across a social media post where Professors Abhijit V. Banerjee and Esther Duflo of MIT were awarded the prestigious Nobel Prize. They are well-known for their book “Poor Economics“, a wonderful work that shapes how people re-think the way we fight poverty

It is a book that Bruneian social workers and policy-makers should consider reading in the efforts to uplift the lives of the poor in the country. After all, there is much work that still needs to be done in the area on Poor Economics, especially given how we still do not have a Poverty Line in the country (Brunei Times, 2016). The only estimate available by far on poverty is by UN Millennium Development Goals (2011) which indicated that 5.04% of the population is impoverished (The Borgen Project, 2017).

In the book, the authors have presented an S-Curve model. The two-axis or variables are Income in the future (Y-axis) and Income today (X-axis). There is a jagged S-curve (colored blue) with a straight-line cutting across it. The authors posit that a person or a family that falls in the Poverty Zone (highlighted in red) should be given the necessary financial support and conditions to escape the position, so as to become self-sufficient. Being unable to escape the Poverty Trap can only exacerbate the issues facing the person or family, causing what economists call the vicious cycle of poverty.

When a person has fallen into the poverty zone, all the rhetoric about “passion” or “hard work” or “self-reliance” does not hold water, because a majority of these individuals cannot escape the zone no matter how passionate, hardworking or self-reliant they are.

One sad case shared in the book is a farmer who had fallen in bad times and had to borrow money from a loan shark in one of our neighboring countries. The farmer had to pay off an exorbitant interest, which then led him further and further down the road of poverty. No matter how hard he worked or how much financial assistance from the government can help the farmer unless the loan sharker is stopped. The loan shark would only continue to hound the farmer causing untold distress, and as such will cause him to remain in the Poverty Zone (also known as the Poverty Trap).

Another example can be made is that of the poor families in Brunei operating the hawker stalls in Taman Mahkota. Now, people may lambast them as rule-breakers for setting up a stall in the city center. From a legal perspective, they are indeed in the wrong, but can we truly blame them for doing business to support themselves and their families? I would postulate that they indeed have other income streams, probably receiving welfare money from the government, but it is just not enough to cover their needs. As a person would say, they are living in the state of “Nyawa Nyawa Ikan” (A Malay saying for barely alive).

What policy-makers and government sectors should have done is to identify where these families are within the model. Is their income enough to cover their needs? If they are in the poverty zone, then the government should bolster support for them. This can be in the form of financial support, such as awarding micro-grants for their businesses. The government can also set up a commercial center for them to do business, much like what the government has done in Gadong in late 2017 with the Pusat Belbagai Barangan Gadong project.

If a person is given enough assistance to escape the Poverty Zone, they will increase the likelihood of them becoming self-sufficient. Then once the farmer or family’s needs are dealt with, then new policies can be implemented that would cater to their new-found situation. By following this approach, the government can effectively tackle poverty.

Overall, I recommend the book for everyone to read. The model is certainly easy-to-understand and applied as an analytical framework in relation to poverty issues. Whilst the question of operationalizing the model may be a whole new question altogether, the book is a good start for people who want to study areas relating to Poor Economics.

After all, we need more cost-effective programmes needed to create a virtuous cycle of prosperity in the country. Plus, who knows one of you reading this can finally set up a Poverty Line in Brunei. You can download a free version of the ebook through Libgen.is. 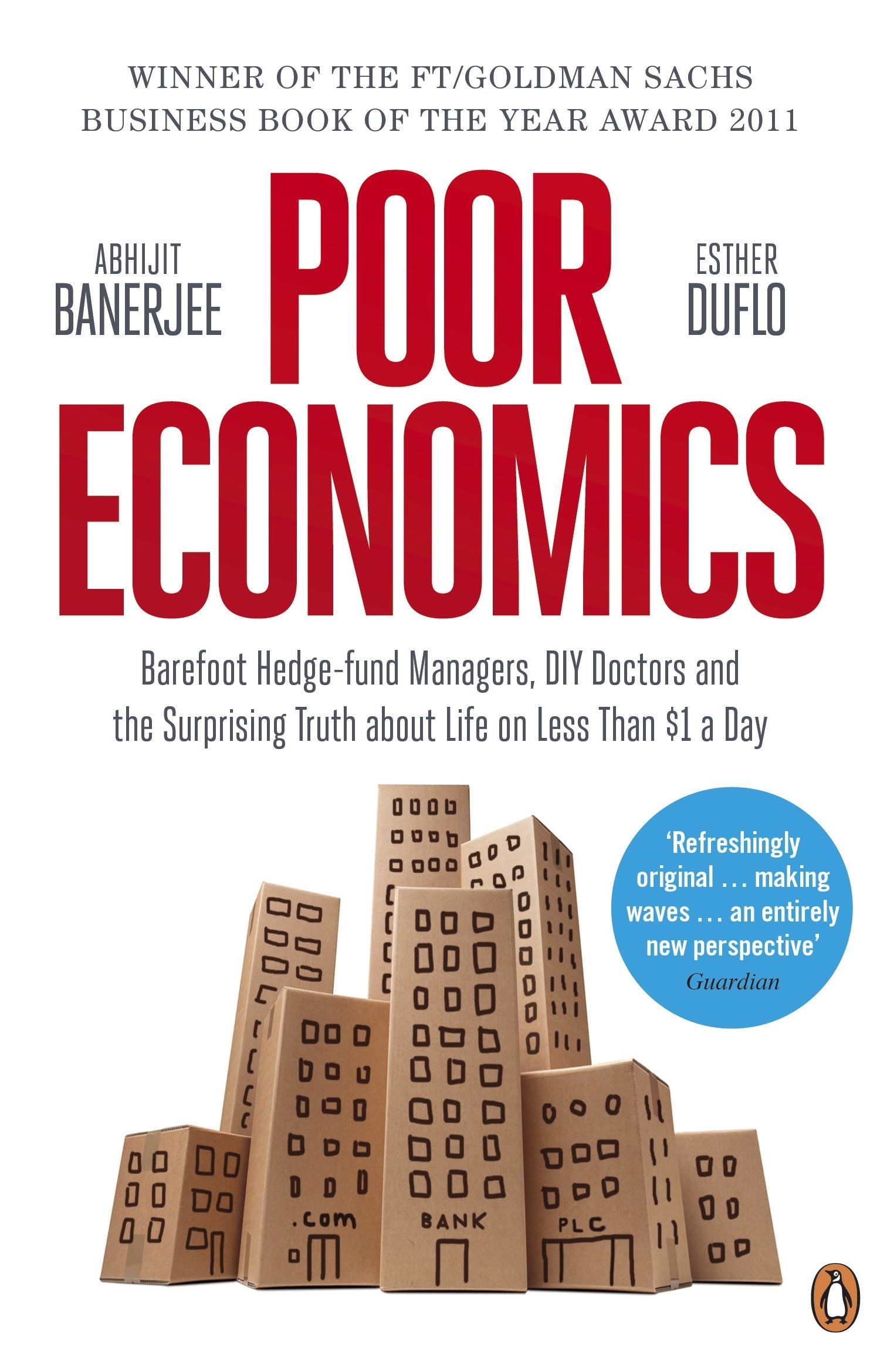 Here is the video of their press conference on being awarded the Nobel prize. I’d say it’s a well-deserved award!