Adversity causes some men to break; others to break records. Mohammed Ali Al Abaar certainly belongs to the latter. As the Chairman of Emmar Group the largest real estate company in the Middle East he boldly sets out to grow the company globally in order to achieve “Vision of 2010.”i.e. to become one of the most valuable companies in the world. As this is 2012 he achieved his vision and now set forth to create a new one.

Alabbar is the man responsible for the growth of the Dubai’s real estate boom. Like him or hate him he does put presence a force to be reckoned with worldwide. He realized that creating superlatives interests the public mass and that is what he has done in his projects: creating The Largest Malls, The Tallest Building, The Biggest Man made projects, The Biggest Ice skating Rink, The most expensive hotels and many more.

The Great man is not a sheikh nor a royal blooded individual in UAE. He is but a courageous leader who set forth some of the largest real estate undertaking in human history. He is born and raised in a simple tent in the then murky desert port of the Dubai Landscape. As the eldest of 12 children he always helped his father who was a sailor to do docks work. He loved his mother and the main reason that the Dubai he created now was mainly for her. He then got a chance to continue his education in the US because luckily for him his father knew one of the Royal families. He got an undergraduate degree in Finance and Business Administration from The Albers School of Business and Economics at Seattle University in 1981.

As Chairman of Emaar Properties, Alabbar has played a key role in the development of Dubai’s real estate sector. Emaar, a Public Joint Stock Company established in 1997, is listed on the Dubai Financial Market and is majority-owned by the Government of Dubai. Emaar Properties is the largest construction and development company in the UAE and has built over a thousand residential units and office complexes during the real estate boom in Dubai. Emaar is also responsible for the development of Burj Khalifa, which is the tallest artificial structure in the world. Alabbar is also the chairman of Emcredit, the first independent credit information company in the UAE.

Emaar has been making waves on the corporate power list as well. It is the first and only real estate company in the region to be ranked in the Financial Times Global 500 list of the world’s top-notch organizations. Mr. Alabbar too was ranked high in the Fortune 500. He was named 5th in Power Positions category. Just as Sheikh Mohammed has been an inspiration to Mr. Alabbar; Mr. Alabbar’s own achievements has made him an inspiration for other leaders to come in particular in Brunei Darussalam.

Here is the videos of him. This will inspire to those who are ambitious in their resolve in creating a mark in the world. As he has inspired me. 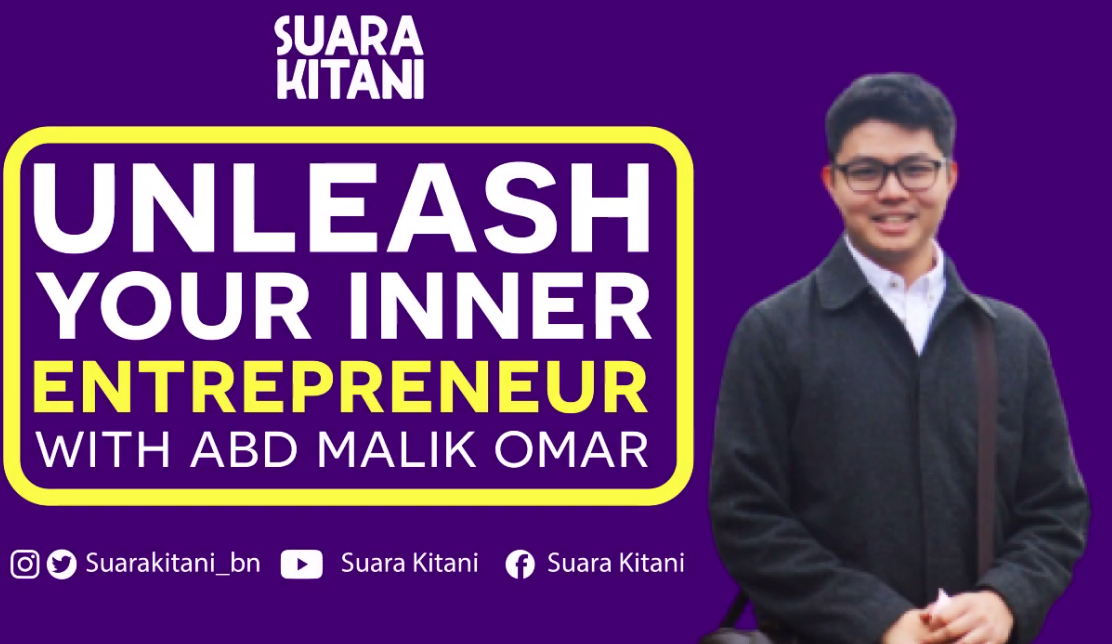 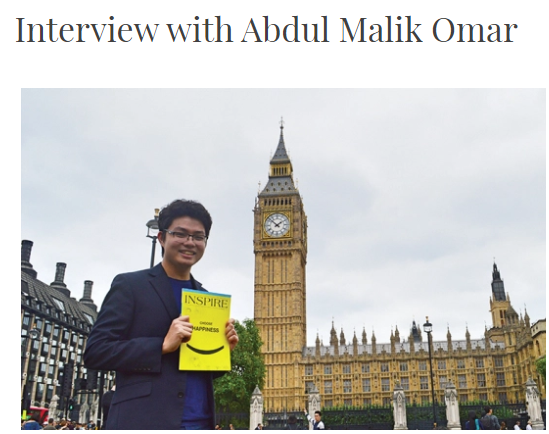